About Voyage Trekkers The Movie

The next chapter in the Voyage Trekkers story is so big it has to be told on the big screen.  The project is an independent production filmed in Phoenix, Arizona, with the same cast and crew.  The story will be a continuation of the story seen in the web series but will be accessible to audience members who've never seen Voyage Trekkers.  Currently in development.

PRESS:  PHOENIX NEW TIMES - "Voyage Trekkers Movie Coming Soon to a Galaxy Near You (This One)" 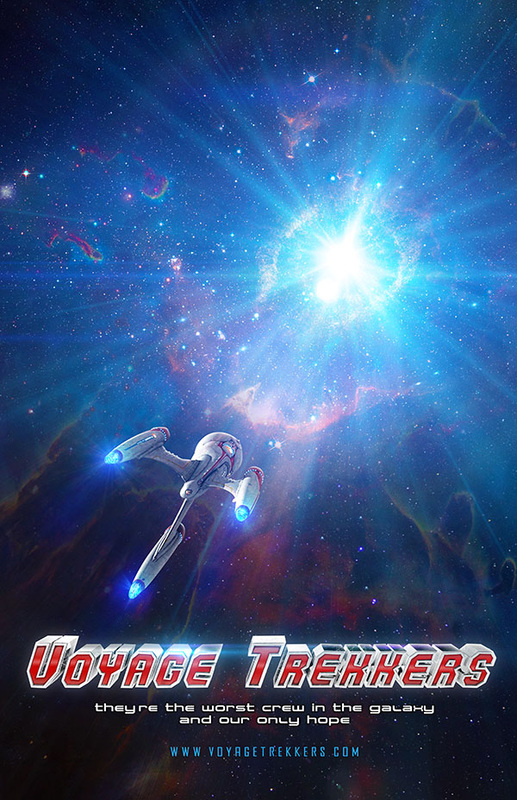